The Birth Plan from a Coaching Perspective 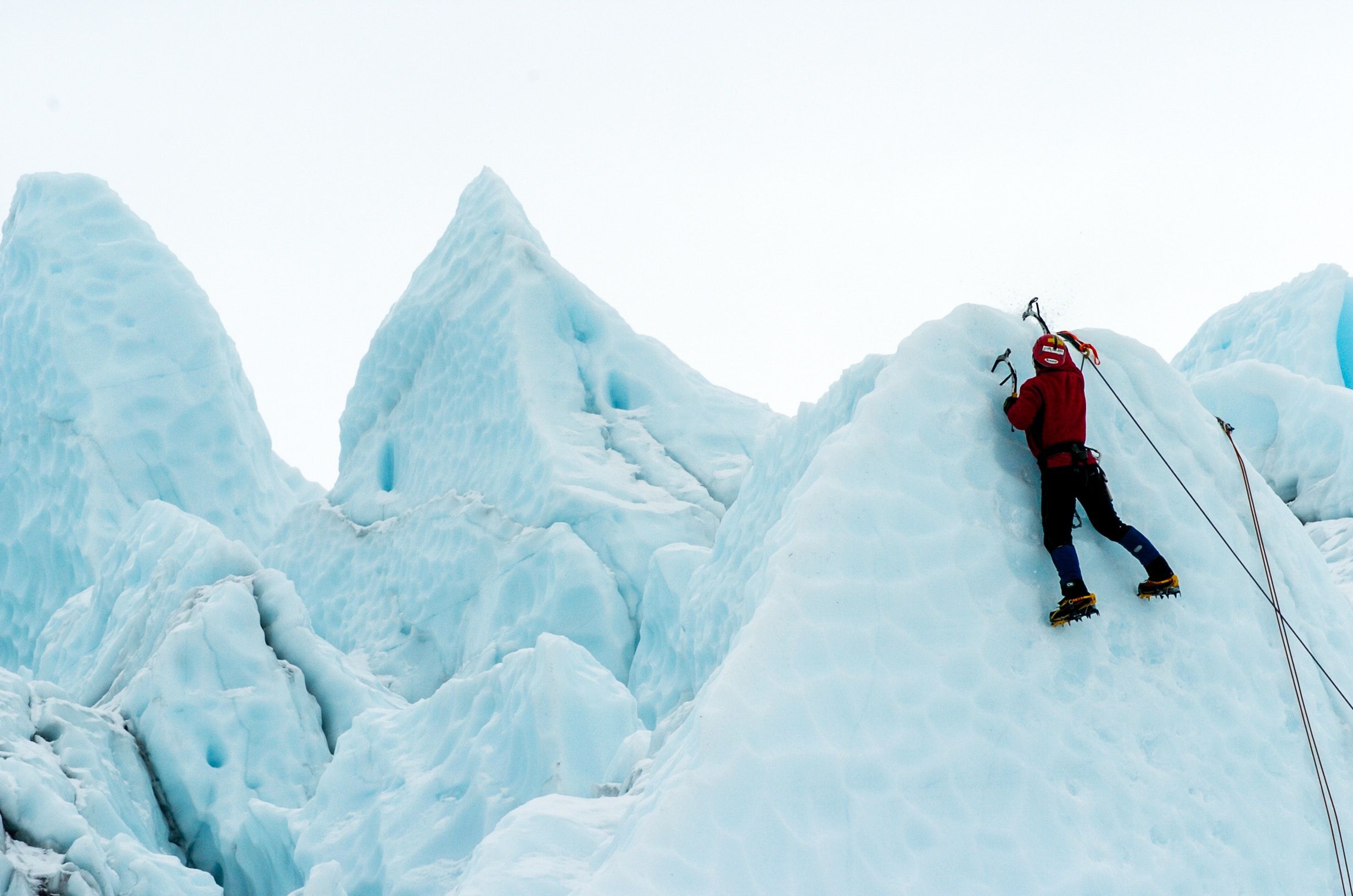 Is birth plan the goal or the strategy?

When birth workers, such as doulas and childbirth educators, first envisioned the birth plan in the eighties, the main idea was to help expectant parents prepare for the physical and emotional aspects of the birth process, explore how they want various situations handled during their actual birth, and provide a tool for parents to communicate with each other, their care provider, and the hospital staff prior to the birth (Simkin, 2007; Simkin & Reinke, 1980). As sometimes happens, the mean comes to be associated with the goal, and as such, expectant couples and some birth workers, associate writing the birth plan with achieving it. This association may evoke some unexpected outcomes: 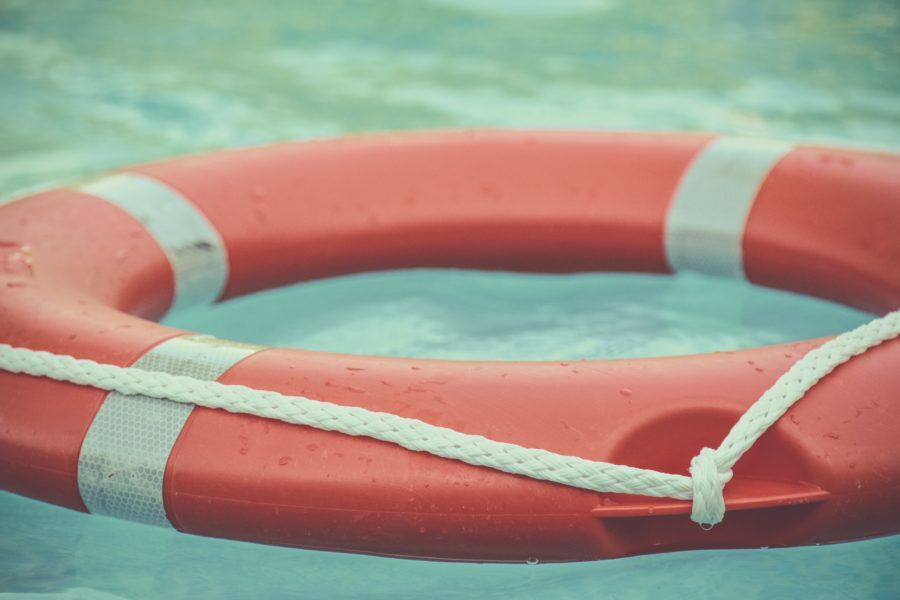 Do you know how to empower your birth client through moments of crisis?

The process of childbirth presents birthing women with some recognized moments of emotional crisis, as well as some unexpected ones, related to the unfolding of the birth. My experience has been that the known and expected emotional crises occur during transitions or changes occurring throughout the process. It is common knowledge that the transition from one phase of birth to another triggers an emotional reaction. For example, the transition from the early phase of labor to active labor is symptomized by the emotional change in which excitement and self-confidence give way to fear, despair, or self-doubt. Birthing mothers express these new emotions in a variety of ways: If they are talkative, they might express them by sharing their thoughts, such as: “Do you think it’s time to head the hospital”? Or “Do you think all these contractions are doing anything”?, “Do you think I’m progressing?” and “How much more painful will this be”? 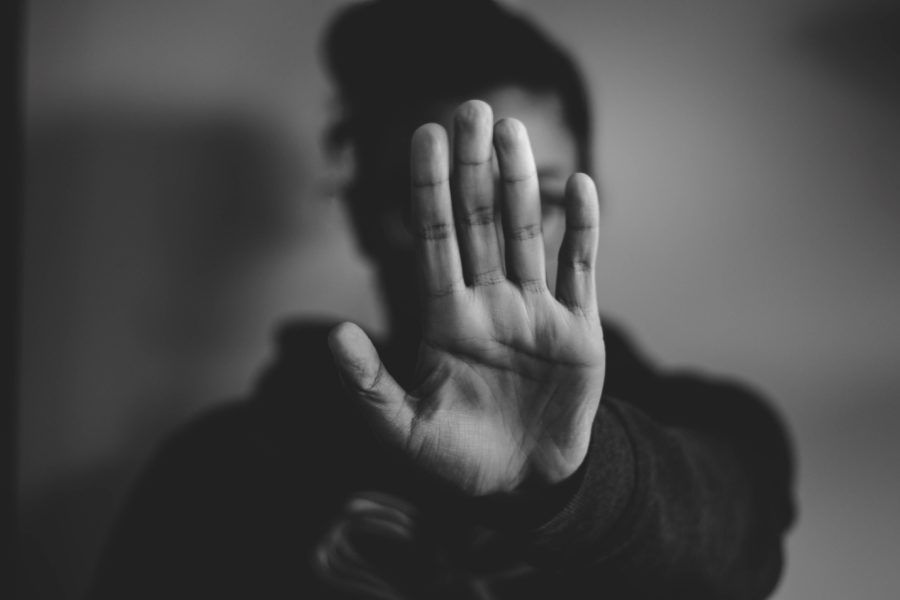 Hey Doula, Can You Handle My Husband? 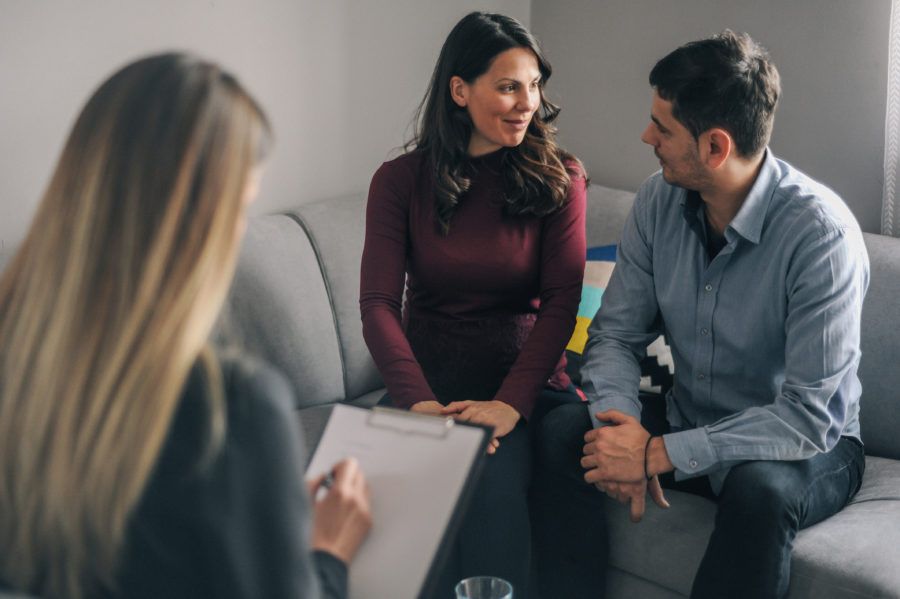 Were you ever hired by an expectant mom to “handle her husband”?

In my sixteen years of practice, I have had a few clients who hired me in order to do just that – handle their husbands. There could be various different explanations that come along with this request, such as:  “I do not want him in the room at all, but I don’t want to hurt his feelings, so please make sure he is busy, give him tasks” or “My husband is taking over any situation, I can’t have him take over my birth”, as well as “He thinks he can take it, but I know him, he can’t, so I need you to be his doula and keep him calm”.

Coincidentally enough, my doula students and I have had more than a few encounters with the request to ‘handle husbands’ lately, and I believe many other doulas might have too.  Couples’ dynamics can be challenging in childbirth; it can challenge our support efforts and can have an impact on couples’ satisfaction level with their experience and our service.

Coaching prenatally, during birth, and in postpartum

Coaching Prenatally, during birth, and in Postpartum