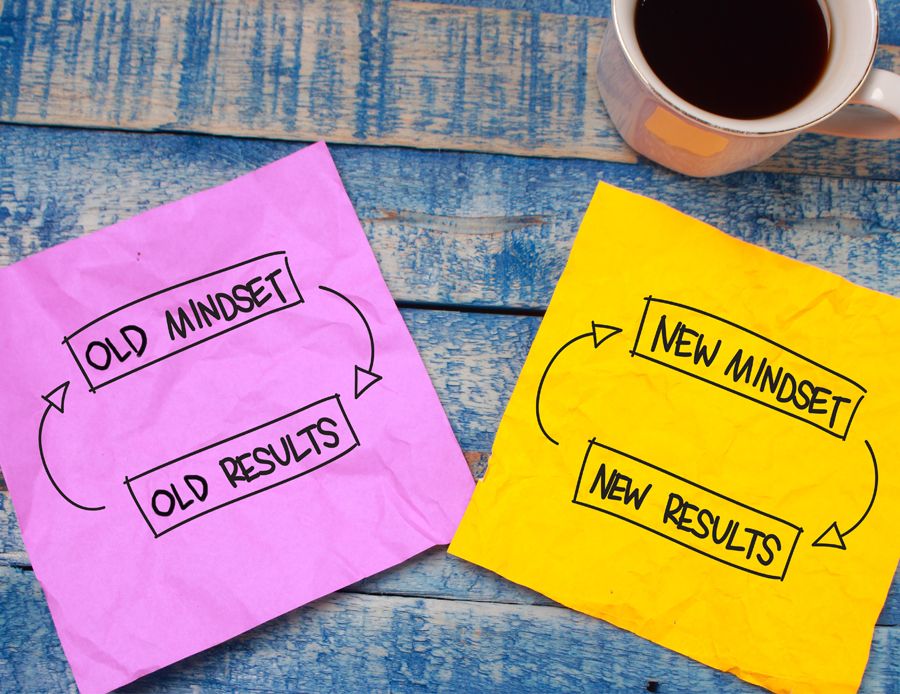 Recently I watched the movie ‘Trial of Labor’, and listened to the stories of three women who wished for a VBAC (Vaginal Birth After Cesarean). It made doubt the approach we, birth activists, take in our efforts to improve maternal care. Especially our continuous attempts to educate and empower expectant individuals by pointing out the flaws of the medical system and its representatives.

What did birth activism look like in the 90s?

I gave birth to my oldest child in 1995. I often say that she was my muse since my first pregnancy and birth experience led me to pursue a career in the field of birth support. I was lucky to go through this journey in the 1990s, as it seems that these years offered women a wealth of information about natural childbirth: Barbara Harper first published Gentle Birth Choices in 1994, the same exact year that Michel Odent published his book – Birth Reborn. Janet Balaskas published Active Birth in 1992, and Marshal H. Klaus published Mothering the Mother in 1993. Henci Goer closed the 1990s by publishing The Thinking Woman’s Guide to a Better Birth in 1999. All of these authors were, and still, are my teachers and mentors, not to mention idols.

How do childbirth educators and doulas use all these resources?

Who can read Harper distinguishes myth from truth about childbirth, and continue to obey the medical authority?

As a childbirth educator, I was referring my students to the books mentioned above as resources. I was thinking – well, who can read chapter 2 in Harper’s book, where she describes the medicalization of childbirth and distinguishes myth from truth about birth, and still obey the medical authority? (Harper, 1994, pp. 51-91). Since 2002, I opened every class that I ever taught about ‘Common medical interventions in childbirth’ presenting Goer’s remarkable observation, at the beginning of her book, that “Obstetric practice does not reflect the research evidence because obstetricians actually base their practices on a set of predetermined beliefs”. (Goer, 1999, p. 3) Again, I was thinking: who can read this statement and the evidence-based information that follows, which refutes the notion that obstetricians practice is evidence-based, and still blindly follow medical advice?

What did birth activism look like since the beginning of the second millennia?

At the beginning of the second millennia, we took birth activism to the movies: Birth as we know it was released in 2006, Pregnant in America was released in 2008, at the same year as The business of being born. Laboring under illusion was made in 2009, and Orgasmic Birth was released in 2008. One would assume that movies are reaching the mass more than books, and expect better results in terms of educating couples about childbirth and leading them to make informed choices, and yet we saw no change in the anticipated direction. After 20 years of birth activism, the statistics of medical interventions in Labor and Delivery are disheartening; the high rates of augmentations and inductions, epidurals, cesareans, and the low rates of VBAC’s and home births break my heart. I believe that many fellow childbirth educators and doulas feel the same way when they think of all the couples they taught or supported that ended up with a cesarean or came back home from a long-lasting birth that strayed from their birth plan. So maybe it is time to take a different approach in order to create the change we strive for?

What’s holding them from making better choices that are based on the evidence-based information we share?

So why are they still not making better choices?

It wasn’t until I became a life coach that I was able to put the finger on what it is that is missing. It is not by means of sharing our knowledge that we can lead a change, but rather by evoking the change in them.  I’m going to paraphrase here on Goer’s observation regarding obstetricians, and apply it to couples as they prepare for childbirth: “Parents’ choices in childbirth do not reflect the knowledge we share with them, because parents actually base their choices on a set of predetermined beliefs.” Just like the evidenced-based knowledge suggested by studies in the field of birth didn’t change obstetricians’ practice, it can’t lead parents to change the choices they make. There is a need for a different mechanism than teaching evidence-based information in order to create change because change is not achieved by the practice of informing, but by the practice of coaching.

What makes coaching a better practice to evoke this change?

Here are a few differences between teaching, informing and coaching, that might explain my choice to integrate coaching in my practice:

Looking at these practices, which one do you think is a better practice in order to invite the change in the field of childbirth?  Coaching makes so much sense when we acknowledge that individuals’ choices in childbirth are based on predetermined beliefs rather than on knowledge. Coaching is the art of helping others to adopt new concepts and perspectives in order to meet their desired goals. The new concepts will serve our clients better and will allow them to adopt new habits of behaving and responding. There are many predetermined beliefs, or myth, that can sabotage a healthy birth. Many of them are part of our collective unconscious, inherited from our ancestors through cellular memory – childbirth used to be a dangerous life experience!  Adopting new perspectives and patterns of behavior will allow both expectant parents and obstetricians to make better choices in childbirth.

If you want to learn how to integrate coaching strategies into your birth support practice, I invite you to join our Birth Support Coaching Course and bring on the change!

Fresh from the Oven: Sharing from our Birth Support Coaching Course
Convincing Prospective Clients that Doulas are as Valuable Now as Ever
Transformational Postpartum Coaching: Promoting New Parents' Self-Confidence and Well-Being 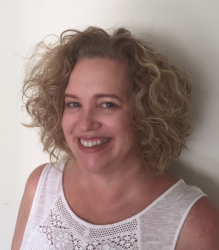 Neri Life-Choma
I am the founder of Birth Coach Method and am celebrating 20 years of leadership in the field of childbirth support. Throughout my career, I have been honored to provide doula support and teach childbirth ed. classes to hundreds of expectant couples, as well as to direct two birth resource centers. I am also a doula leader in my community in the South Bay area of Silicon Valley in California.

Coaching prenatally, during birth, and in postpartum

Coaching Prenatally, during birth, and in Postpartum